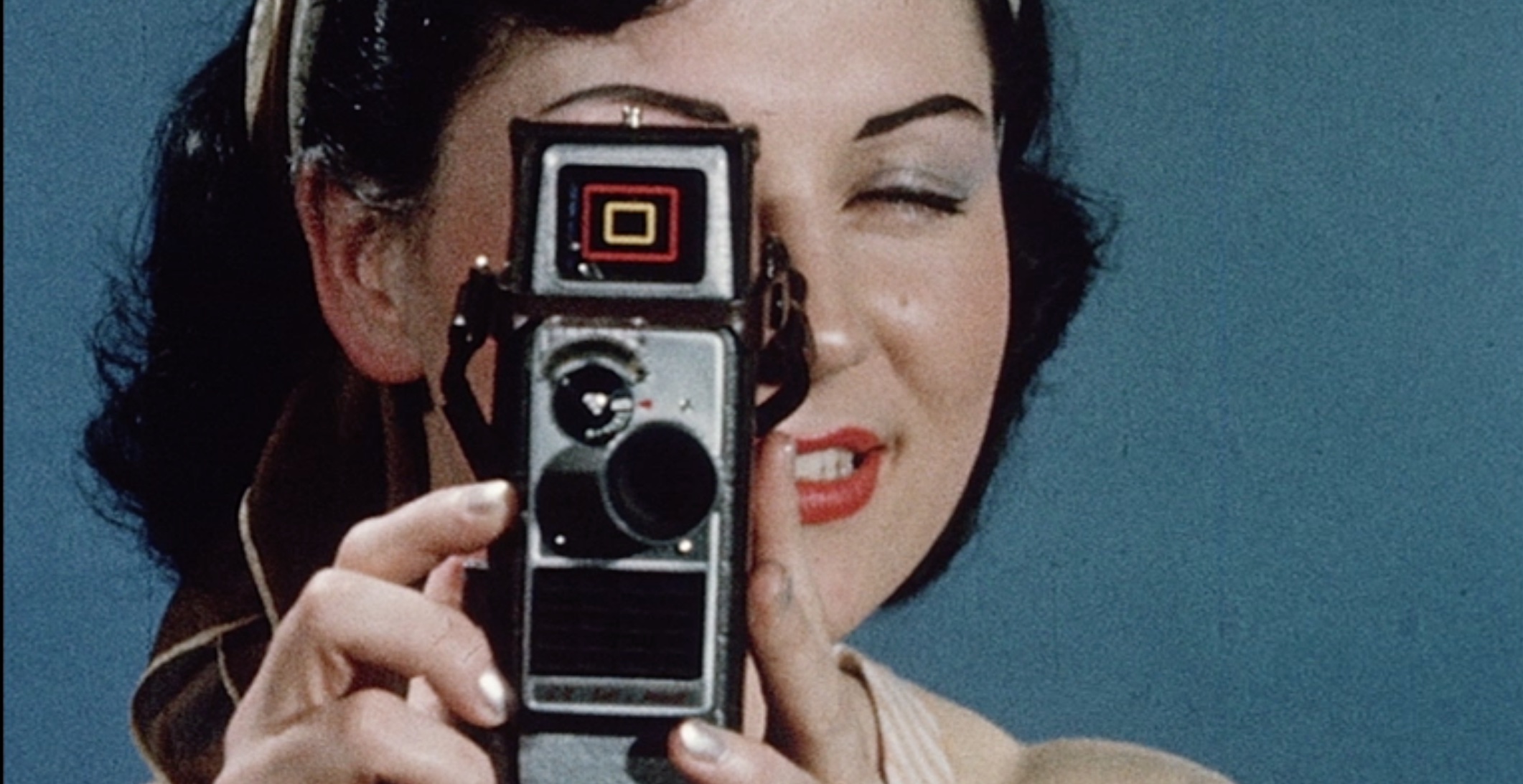 “His passion for people and film were central to connecting the film heritage of the North East to local, national and international audiences”

Audience development and PR lead for the project ‘North East On Film’, a two-year project to develop audiences for the films that the archive holds in its collections.

Between 2018 and 2020 I provided specialist PR and audience development support to the project North East On Film. Supported by the National Lottery Heritage Fund, the project presented archive film material to the public via a two-year programme of public events and online releases in partnership with organisations across the entire region.

North East On Film smashed its targets for both live and online public engagement, and succeeded in the difficult task of raising the public profile of the organisation. Work was viewed millions of times over the lifetime of the project, and continues to be viewed online today as a result.

Jonny brings an interesting perspective to the task in hand, followed by a clear focus to make it happen.

It might have been only one day per week but Jonny’s desire, dedication and dynamism in his role at the North East Film Archive made it feel like he was a full time member of the team.

His passion for people and film were central to connecting the film heritage of the North East to local, national and international audiences.

The numbers speak for themselves, the National Lottery Heritage Fund supported project ‘North East on Film’ had a target of 1 million online views – by the end of the two year project online views had surpassed 3 million, and that number is still growing!”