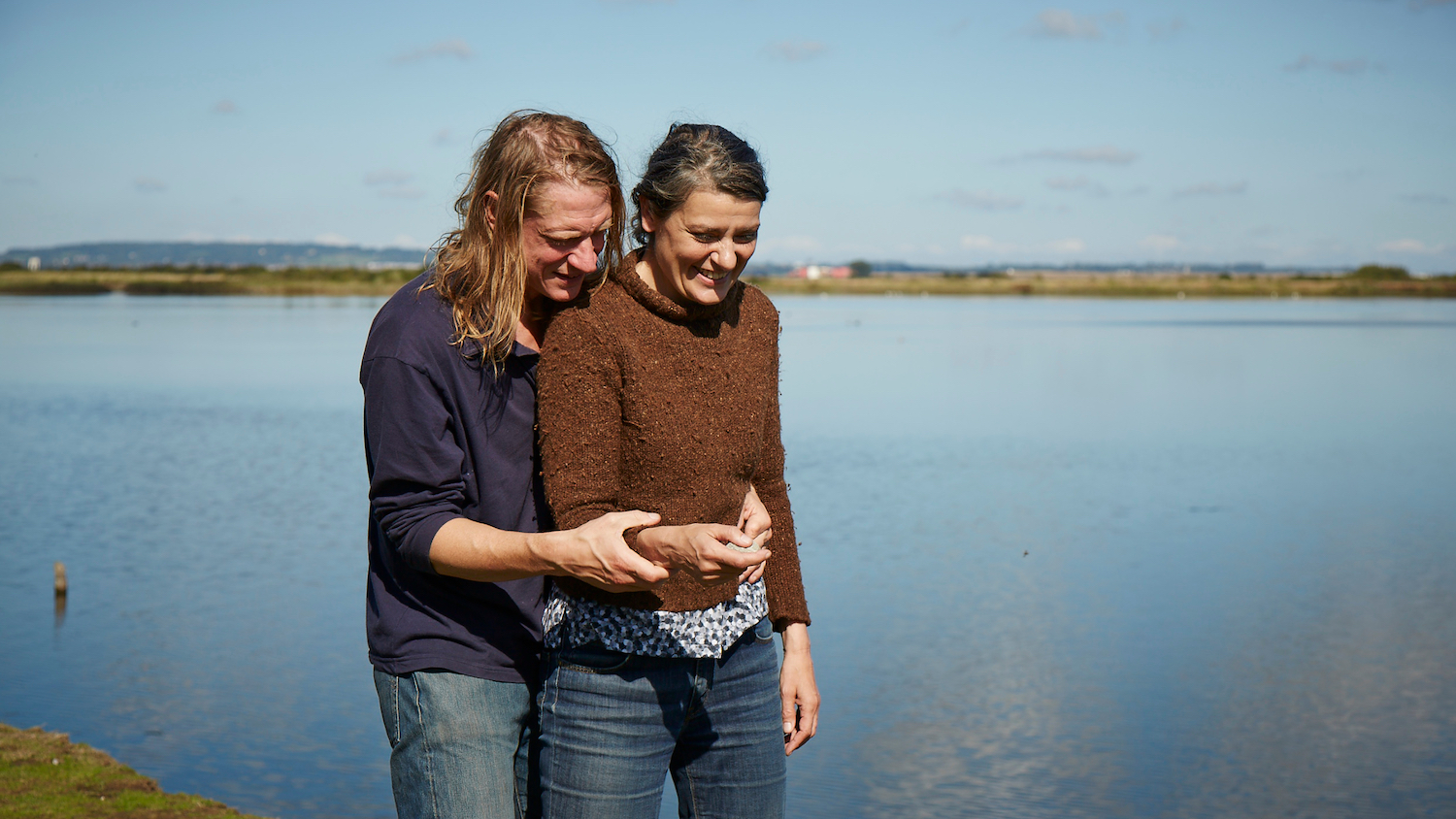 “With Jonny it’s not simply about number crunching: he cares about film and filmmakers”

Filmmakers Andy Kelleher and Martin Herron were preparing the release of their film Second Spring, a film about Kathy, a woman who finds that she is suffering from fronto-temporal degeneration. The filmmakers were seeking strategic direction to underpin their release.

A series of meetings/workshops to define the path for the film and the partnerships which may help support it. This work outlined the release plan and the organisations and funders to help support a cinema release. Most importantly we were able to define the overarching theme of a future release, who the audience may be, and the messaging that would encourage audiences to seek the film out.

Second Spring secured distribution support and was released in the UK/Ireland in autumn 2021 to rapturous critical acclaim.

Our conversations with Jonny were hugely informative and insightful, and they provided us a detailed overview of the industry from a distribution point of view; as a result of which we came away with a much greater understanding of how best to take Second Spring forward.  With Jonny it’s not simply about number crunching: he cares about film, and filmmakers.

Jonny is passionate about championing independent cinema, especially micro-budget films, and he also brings a wealth of cinematic knowledge to every aspect of his practice.  Jonny has a can-do attitude, an ability to think out of the box, and he’s prepared to fight for the underdog, which was just what we, as first-time producers needed.

Independent distribution can seem like a daunting business, but with Jonny involved it never felt impossible.”