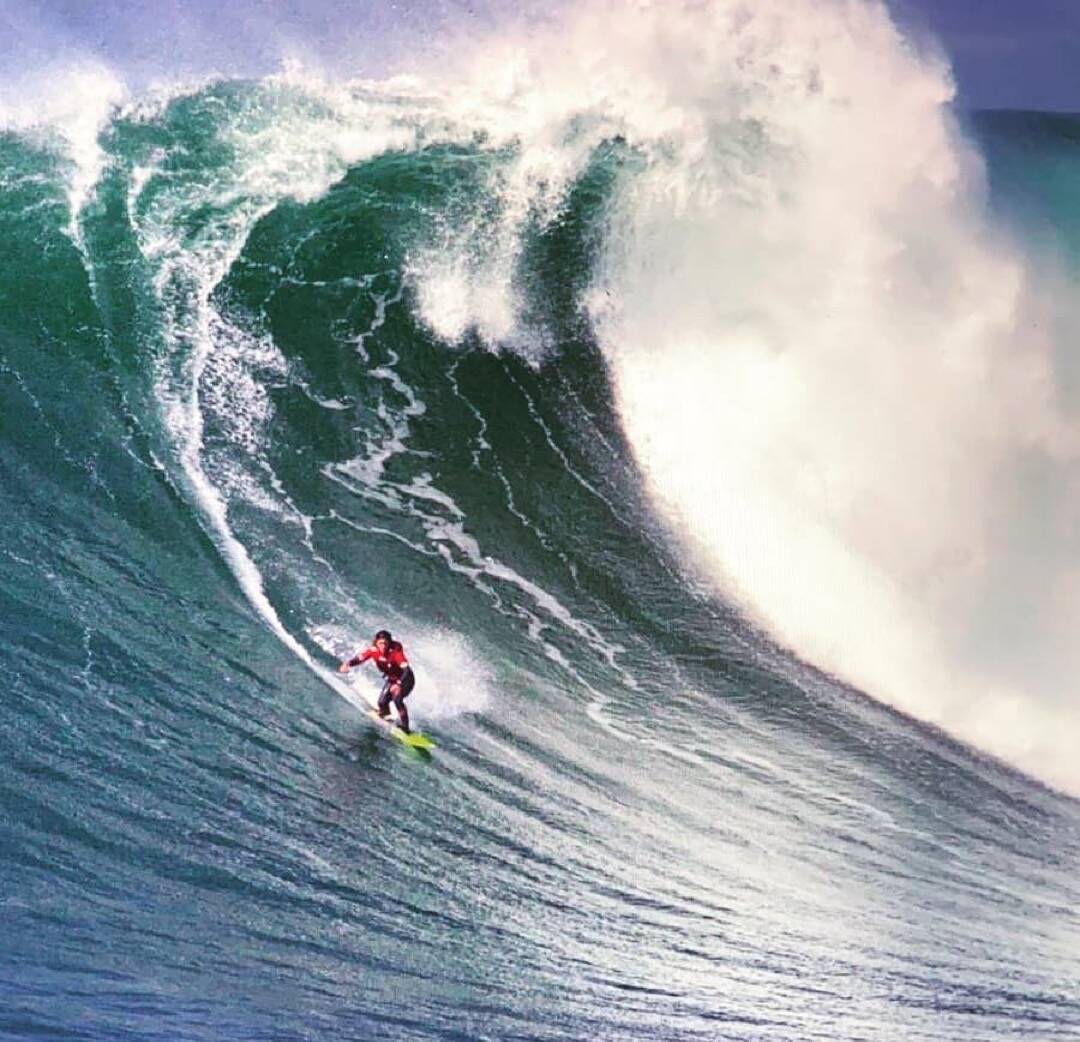 The deal follows the film’s prestigious opening night at The London Surf Film Festival, where it won the award for “The Spirit of the Festival”.

Tull Stories will release Big Vs. Small into UK Cinemas in late summer 2022. The documentary will form part of Tull Stories’ Adventure Club strand, following previous Adventure Club releases Piano To Zanskar by Michal Sulima, and Eliza Zubarska’s The Wall Of Shadows, which has just been released in the UK.

Big Vs. Small will also be released by Tull Stories On Demand, following its theatrical run.

“Big Vs. Small is the perfect Tull Stories Adventure Club release. It tells a story about humans and human connection which transcends the sports genre. We know that this film will inspire everyone who watches it and we’re very much looking forward to working closely with Minna Dufton on presenting it to audiences in the UK & Ireland. I’m very grateful and humbled to have Tull Stories representing Big Vs. Small in our part of the world.”

“Big vs, Small continues to appeal to the international audience and we are delighted to be working with Tull Stories. Joana Andrade’s story is so inspiring and has been brought to the screen by the exceptional creativity and talent of Minna Dufton.”

When Filmmaker Minna Dufton started her documentary about elite big wave champion surfer, the “tiny fighter” Joana Andrade who rides the powerhouse waves at Nazaré, Portugal (home of the 100ft World Record Wave surfed by Garrett McNamara), little did she know Joana harboured a secret that could keep her from the waves. By way of explaining the safety equipment big wave surfers use, Joana revealed her fear of drowning, something many big wave surfers share. In that one extraordinary moment, remarkable cinematic serendipity would unfold and bring together the tiny Portuguese surfer with Finnish world champion freediver, Johanna Nordblad, for the most unusual of training sessions.

BIG vs SMALL, is a modern-day fairytale stretching from the raging monster waves in the south to the dark stillness of a far-north, frozen Finnish lake; it’s about power and strength on top of the water, and facing demons under it. It’s about trust, it’s about letting go, and it’s about what happens when two elite female champions share their extraordinary talent with each other.

“I’m thrilled to be able to bring BIG vs SMALL to big screens across the UK. I’m also really looking forward to working with Jonny Tull of Tull Stories on the theatrical release and building on the love the film has received at UK film festivals. The UK holds a very special place in my heart as it was home for me for 13 years and also where I made my first-ever documentary film.”

Big Vs. Small will be released in cinemas in late summer 2022.